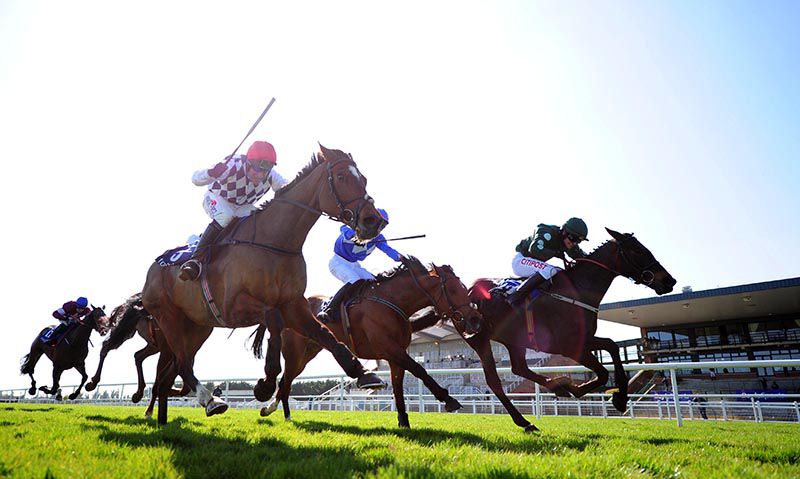 The Yeats filly, an 8/1 shot, had plenty to do jumping the second last in the three-miler but really hit her stride from the back of the final flight.

She powered home on the run-in to get up close home and pip Crosshill by half a length.

Jacksons Gold also finished off strongly, a further neck back in third.

Winning trainer Willie Mullins was recording a double on the card and said afterwards:- “I think the ground was a big help to her as she just wasn't getting home on winter ground.

“Danny gave a her a great ride. He found himself a little further out than he wanted and he kept it all for one long run down the outside which was fantastic rather than trying to get mixed up with the other horses. I was very happy for him.”