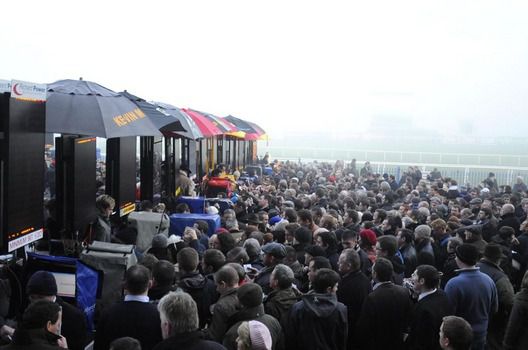 In February 2019 the Irish Government produced the first report on gambling in Ireland.

The data contained in the report from the Department of Health will be used a baseline for future policy formation and legislation in relation to gambling. The report is based on fieldwork carried out between August 2014 and August 2015.

Some key findings of the report were:

• Two thirds of the population had gambled within the previous 12 months.

• Lottery tickets and scratch cards were the most common form of gambling with 56.7% reporting playing these forms of gambling in the previous 12 months

• 12.7% had bet on horses or greyhounds at a race meeting

• 7.8% played a card game for money with friends or family

A follow-up survey is currently being compiled in 2018/2019 which when published is likely to show considerable changes in the way the Irish population engages in gambling with online and telephone betting expected to show significant increases.

Online gambling in the UK now accounts for 38% (£5.6 billion) of the total annual spend on gambling (£14.5 billion) according to a Gambling Commission report conducted between October 2017 and September 2018 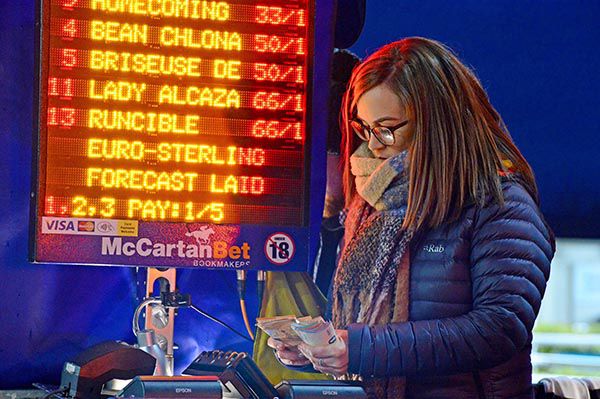 All major bookmaker companies report that online gambling products are now outperforming their traditional betting shops in the highstreet.

Casino Online is another growth area for Irish gamblers with some of the best online casinos in Canada and further afield now looking towards an Irish audience.

Worldwide online gambling is currently estimated to be around $50 billion with that figure expected to reach $90 billion by 2024. This is remarkable growth considering the first online Casino launched in 1996 and the fist poker site two years later in 1998.

Overall Irish betting turnover was in excess of €5 billion for the year 2017 which per head of population is the highest in Europe. That figure equates to over 1.6% of Ireland’s Gross National Product for the same year.

There has been 7mm of rain at Wexford overnight with the going now good, good to yielding in places.