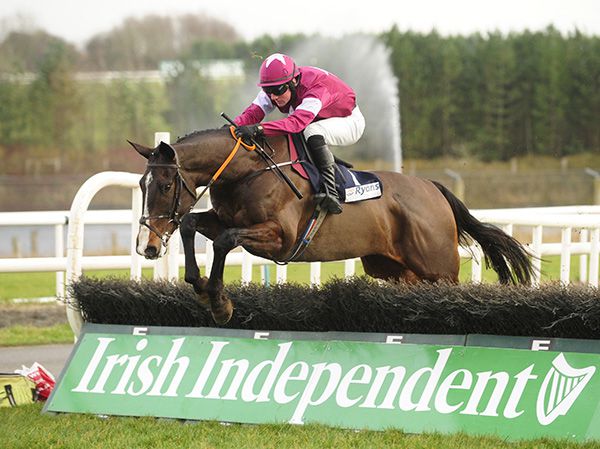 The lowly race was confined to horses which had not finished first, second or third from at least three previous runs but nonetheless attracted many leading owners and trainers.

Winning trainer De Bromhead was at Leopardstown where Cobbler's Way won a maiden hurdle and following Eleazar Des Neiges win, jockey Morgan reported “he jumped and travelled super and galloped the whole way to the line. He is improving all the time.”