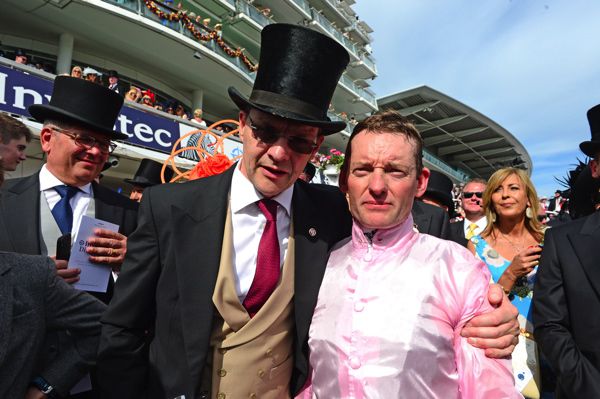 Colin Keane remains the odd-on favourite at 4/6 to regain the title he won in dramatic fashion on the final day of the season in 2017 following the retirement of reigning champion Donnacha O'Brien but Heffernan's odds have shortened from 10/1 to 5/1.

Paddy Power spokesman Paul Binfield said: “The Ballydoyle riding arrangements for the season could be affected by the travel restrictions and it’s quite possible that Ryan Moore won’t be seen in Ireland this year. If Seamie were to get the full stable support for the Irish runners then he would be a massive threat to Colin Keane.”

Under current Covid19 regulations any rider arriving into Ireland will be required to quarantine for a period of 14 days.

Ross Coakley made the trip up to Sligo for one ride more than worthwhile by opening his account for the season on I Know I Can in division two of the Irish Stallion Farms EBF Median Auction Maiden for his boss John Oxx.