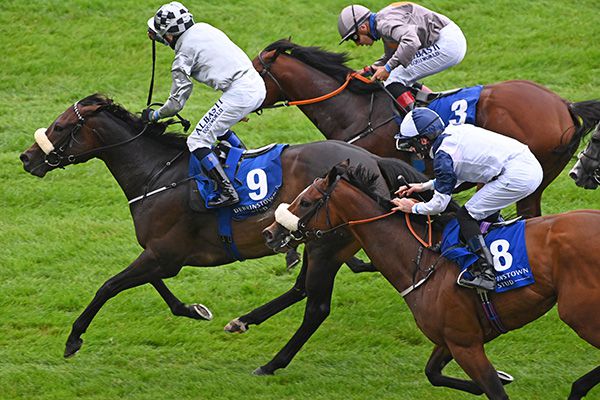 Group One winning sprinter Romantic Proposal has the July Cup as a possible target after being forced to miss Royal Ascot.

Eddie Lynam's charge hit the big time with victory in the Flying Five Stakes at the Curragh last September and had started this season on a winning note in Listed company at Naas in April.

She hasn't made the racecourse again since though with Lynam explaining:-

“She had a dirty scope so we didn’t confirm her (for Ascot) but she’s good now and she might go to Newmarket for the July Cup.

“I know the (Group 2) Sapphire Stakes is on here (Curragh July 16th) but the owners are keen to try her in another Group 1.