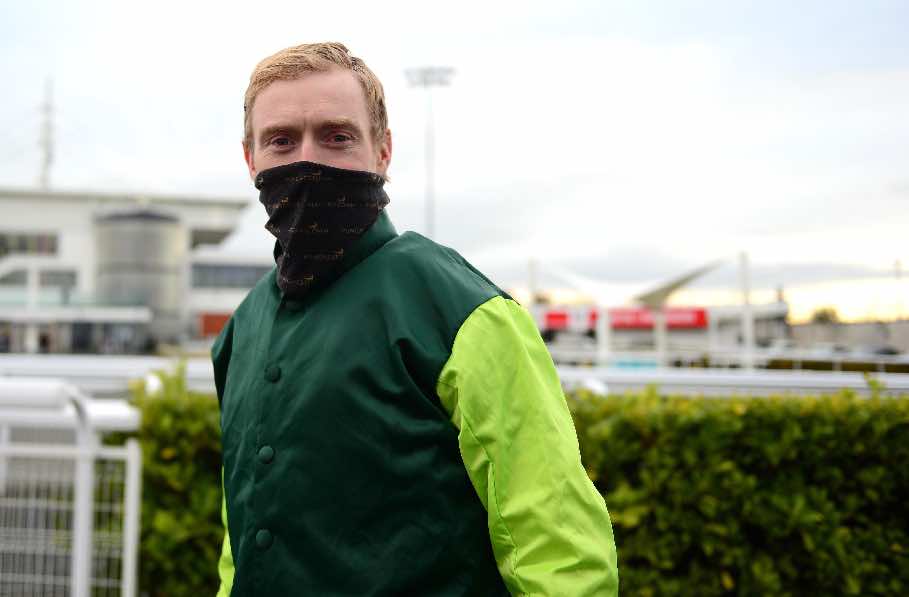 The John Kiely-trained daughter of Pivotal was second on her first outing for the Dungarvan handler at Leopardstown nine days ago.

She went to post 10/3 second choice in the market tonight and was settled behind the leaders early on in the finale.

Lee gave her a strong drive in the straight to stay on into contention inside the final furlong and she was on top in the closing stages to post a length-and-three-quarters win over Matilda With Me.

The winning jockey said afterwards:- "She had a good run the last day over a mile which is probably her minimum trip. She ran a good race and ran into one that day.

"She is a nicely bred filly so that is an important  to get a winning bracket. I think she'll improve from a step up in trip and she is progressing. She is with a good man so hopefully will keep going."

Creative Force looks a sprinter on the up after blitzing his rivals in the BetVictor Carnarvon Stakes at Newbury yesterday.

Rombauer struck from off the pace to post a surprise victory in the Preakness Stakes at Pimlico.

Naas is now Soft, Yielding in places after 17mm of rain since declarations. There is the possibility of heavy showers throughout the day.