Scurry next for Dream Today 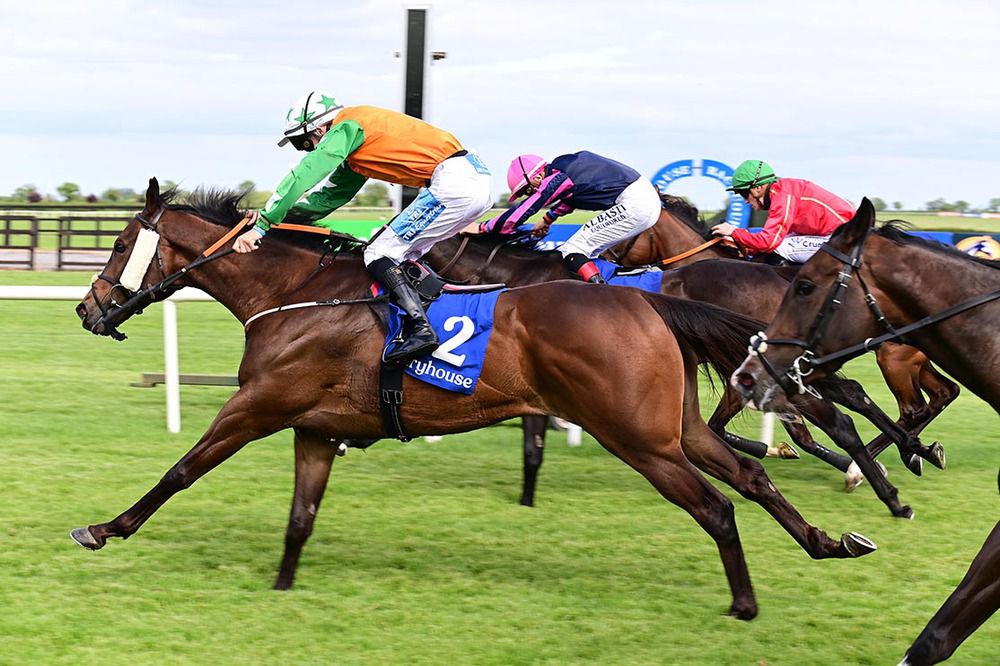 Dream Today held on by a head in the six furlong handicap for three-year-olds and older in Fairyhouse.

The Dream Ahead gelding made his winning thrust down the centre of the track in the final furlong but had to be tough at the finish as Independent Missy charged home.

Trainer Ado McGuinness said: “He (Cian Macredmond) gave him a great ride and I think the ground is the key to him.

“He had good form on good ground around a bend in Leopardstown when second to Real Appeal who won the group race last night.

“He'll go straight to the Scurry Handicap (in the Curragh) now. He's a rock solid horse. We had him in Dubai but it didn't work out for him.

“That's beautiful ground out there today and I have to say they've done a fabulous job, it's like a carpet and there's no jar in it or anything like that.

Newbury could be next for Real World

Impressive Royal Hunt Cup winner Real World is to be stepped up in class following his Ascot romp.

Meehan thankful to her Down Royal team after spectators return

Down Royal welcomed 500 spectators for both days of their big fixture last Friday and Saturday and manager Emma Meehan was pleased with how things went.

Pyledriver is on track for the King George VI And Queen Elizabeth Stakes after missing a Royal Ascot engagement to focus on the race.