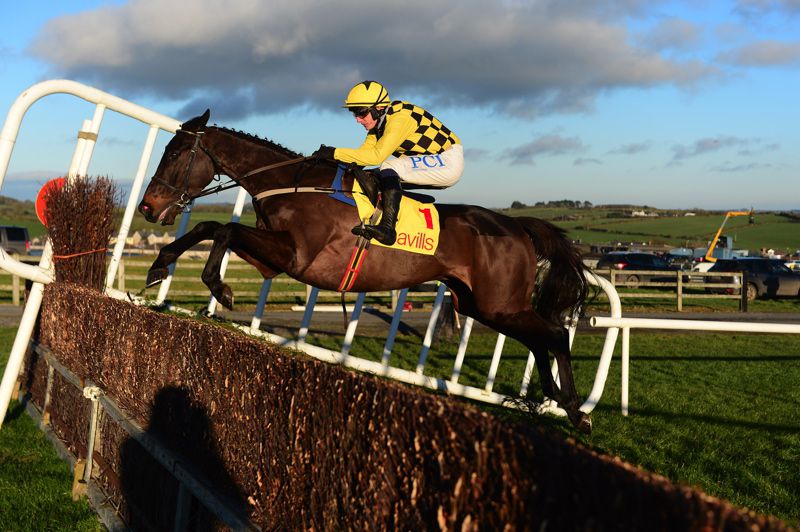 Willie Mullins is planning a “big bit of work” for Al Boum Photo this week as the dual Cheltenham Gold Cup winner continues preparations for his hat-trick bid.

The nine-year-old will attempt to join Cottage Rake, Arkle and Best Mate as a three-time winner of the blue riband, with Golden Miller the most successful in the history of the race thanks to his five victories.

Al Boum Photo will head to Cheltenham on March 19 with just one start under his belt this season, having won the Savills New Year’s Day Chase on his January return — the same route Mullins plotted for his previous victories in the Festival showpiece, which this year will be run as the WellChild Cheltenham Gold Cup.

The trainer admits he did not expect Al Boum Photo to be a staying star following a novice-chase campaign back in 2018 which included a fall at the Festival and a dramatic run-out at Punchestown.

Mullins said: “He’s in great shape. He worked well last week and he’s a big bit of work coming up this week.

“I didn’t think when we were buying him we’d be in this position, or indeed the day that he ran out in Punchestown, or when he had the mishap with Ruby (Walsh) jumping the last at Cheltenham.

“He’s got a funny back history — but here he is, a double Gold Cup winner going for his third. We’re very privileged to have him.”

While Mullins has plenty of faith in Al Boum Photo, he is alive to the threat posed by Savills Chase winner A Plus Tard — and last year’s top three-mile novice Champ.

A Plus Tard had Mullins’ Kemboy back in second at Leopardstown over Christmas — while Nicky Henderson’s Champ impressed many when second, dropped down to two miles in Sunday’s Game Spirit Chase at Newbury.

Mullins said: “I think you have to (take Champ and A Plus Tard seriously). Both are stayers, A Plus Tard is bred to stay; Champ proved that he stays all day last year, and he put in a huge performance yesterday. The two of them have put in huge performances as their prep runs.”

Kemboy went on to win the Irish Gold Cup this month, with stablemate Melon a well-beaten fifth. The pair are among five entries for Mullins at this stage, although neither is certain to run — with Kemboy given an alternative option in the Paddy Power Stayers’ Hurdle as well as, like Melon, the Ryanair Chase.

The Closutton trainer added: “Kemboy is there — we haven’t decided or spoken to connections yet — and Melon is there. Looking at the replay last night, we think possibly should he go for the Ryanair? But then we are well represented in the Ryanair, so we will see.

“I’ll have to have a word with connections about where we go. There’s no hard-and-fast rules made at this stage. There’s a few bits of work to do, and who knows what’s going to happen?”