10 in mix for Duke of York Clipper Logistics Stakes 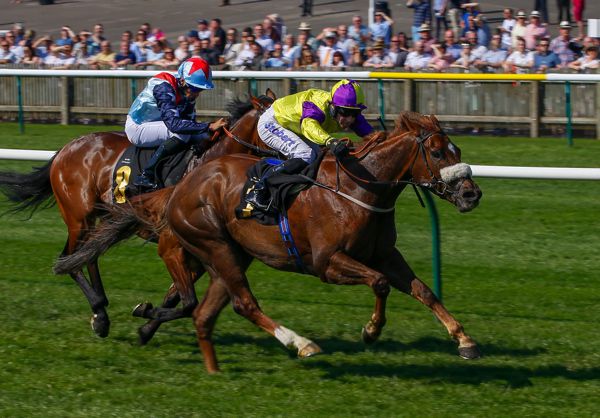 Kevin Ryan’s consistent and classy sprinter Brando is among 10 horses declared for the Duke of York Clipper Logistics Stakes on the Knavesmire on Wednesday.

Having finished runner-up to Harry Angel in this contest 12 months ago, the hardy seven-year-old will try to add to his impressive record that boasts a Group One triumph in the Prix Maurice de Gheest at Deauville in 2017.

Ryan also has Hey Jonesy and Major Jumbo as back-up in the Group Two feature.

Henry Candy’s popular veteran Limato has not run in this race before but won over the course and distance in September.

The James Tate-trained Invincible Army will try to build on his victory in the Cammidge Trophy at Doncaster on his seasonal debut when he beat Major Jumbo by two lengths.

Roger Charlton’s Projection and the Richard Hannon-trained Yafta have performed with credit at Group level while York regulars El Astronaute and George Bowen and the battle-hardened Ornate make up the field.

There is no Irish representation after Fozzy Stack’s Son Of Rest and Johnny Murtagh’s Urban Beat were withdrawn following the 48-hour final declaration stage.