Aintree out but Irish options for Defi 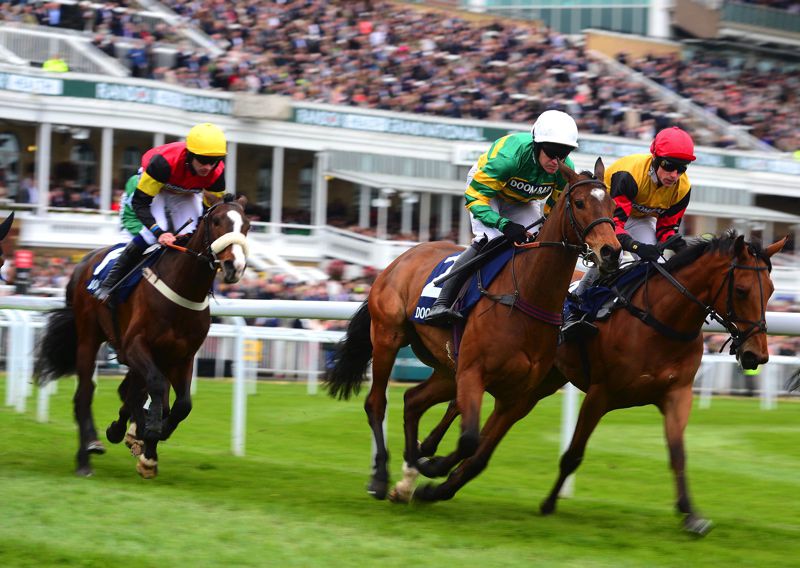 Defi Du Seuil has been ruled out of his intended Aintree appearance after knocking a joint.

The Philip Hobbs-trained six-year-old has bounced back to the form of his juvenile season this campaign, winning Grade Ones over fences at Sandown and most recently at the Cheltenham Festival.

He would have been favourite to add to his laurels in the Devenish Manifesto Novices’ Chase on Thursday — but an 11th-hour hiccup means he misses the race.

The problem is not serious, so Defi Du Seuil may yet instead take up his entry in the Ryanair Gold Cup Novice Chase at Fairyhouse on April 21.

“There’s every chance he could make Fairyhouse or Punchestown. We’ll know a bit more in a couple of days — but obviously it’s disappointing to miss Thursday, because it looked a nice race for him.

“He’s had a good season already, winning two Grade Ones — he’s come right back to his best after a bad season last time.

“Hopefully we can get him back for something before the season ends.”