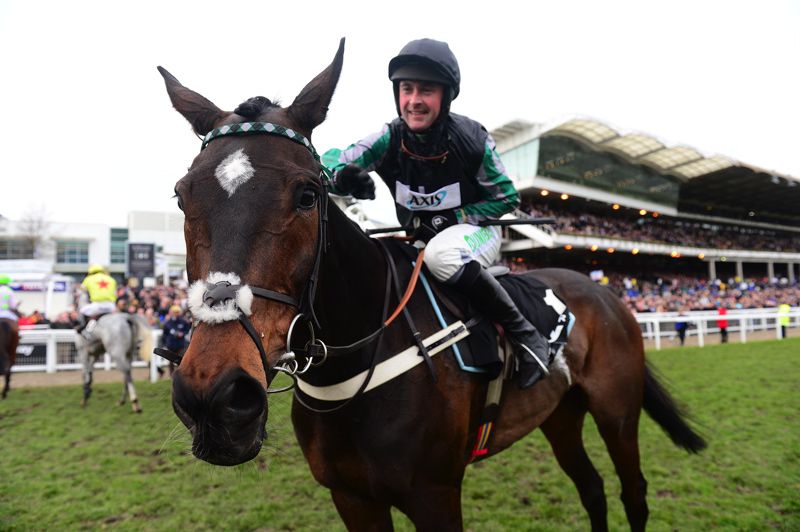 Altior cruised to victory in the Unibet Desert Orchid Chase at Kempton Park to extend his unbeaten record over jumps to a remarkable 16 races.

After defeats for high-profile stablemates Buveur D’Air and Might Bite 24 hours earlier, trainer Nicky Henderson was able to breathe a huge sigh of relief, as the 1-8 favourite cantered around for a routine success.

Former Champion Chase victor Special Tiara put the pace into the race — and it was a stern one, as usual front-runners Speredek and Diakali were taken off their feet somewhat.

Nico de Boinville moved Altior into a challenging position coming out of the back straight and briefly Diego Du Chamil looked to be travelling just as well.

As soon as Altior opened up, though, the race was over, and he sprinted away between the last two fences, with a flying leap at the last sealing the deal on the way to a 19-length triumph.