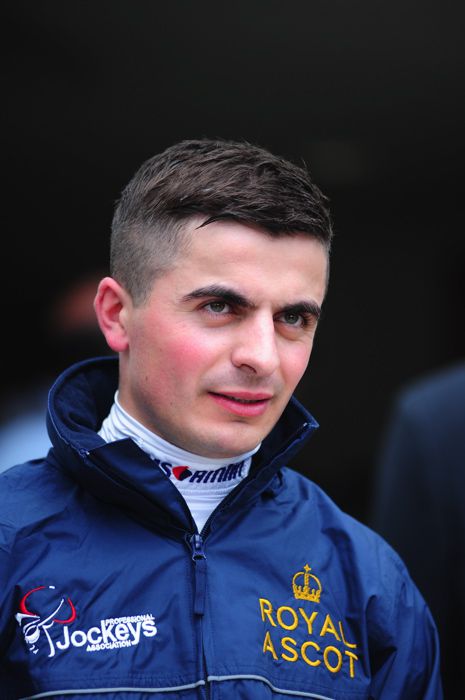 Andrea Atzeni will miss the Qipco Guineas Festival at Newmarket after his appeal against a six-day whip ban was dismissed.

The 28-year-old was handed the suspension during Newmarket’s Craven meeting after the on-course stewards deemed the Classic-winning jockey to have used his whip in the incorrect place when steering the Alan King-trained Beringer to victory in the Coates & Seely Brut Reserve Handicap.

The ban is to run between May 2 and 7, ruling him out of riding in the Qipco 2000 Guineas and the 1000 Guineas — in which he could have potentially ridden the ante-post favourite Qabala.

Atzeni’s appeal was heard by a British Horseracing Authority disciplinary panel on Friday morning — and the ruling body confirmed on Twitter he had been unsuccessful.

The BHA tweeted: “Andrea Atzeni’s Appeal against a six-day suspension for misuse of the whip has been dismissed, the deposit will be returned.”