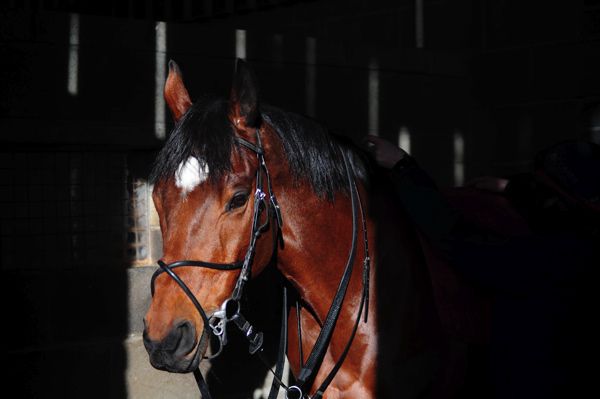 Bookmakers were left ruing the “most expensive result in Grand National history” after Tiger Roll secured back-to-back victories in the Randox Health-sponsored showpiece at Aintree.

Gordon Elliott’s charge triumphed at odds of 10-1 last year, but he was a well-backed 4-1 favourite this time around as he strolled to a two-and-three-quarter-length victory in the hands of Davy Russell.

He said: “The quarter-of-a-billion-pound bombshell has landed. Tiger Roll has gone back to back and inflicted the most expensive result in Grand National history.

“People have been backing this horse since he got his head in front here last year, and he will go down as the greatest ever result for punters.

“There’s been a few favourable results across the week for us bookies. But it was always going to come down to the National — and we’ve been well and truly wiped out.”

Ladbrokes’ Nicola McGeady also acknowledged a heavy defeat for the layers, although she felt 66-1 shot Magic Of Light finishing second combined with 25-1 chance Walk In The Mill claiming fourth had mitigated the blow a little.

She said: “Tiger Roll is the most popular Grand National winner since Red Rum.

“Time and time again, the Gordon Elliott-trained superstar has rewarded punters, and today’s victory is the sweetest one yet.

“It’s never good for the bookies when the favourite wins — but thanks to the places, we avoided taking too heavy a beating.”

Betfred boss Fred Done admitted it had been a costly renewal of the race, although he was happy to see Tiger Roll join the list of Grand National greats.

He said: “I’ve been mauled by a Tiger, but sometimes when you witness history you just have to pay out with a smile.”

William Hill spokesman Rupert Adams reported his firm to have avoided too heavy a loss, and it is offering odds of 8-1 about Tiger Roll becoming the first horse to register three successive wins next year.

He said: “Tiger Roll winning is clearly not the best result, but fortunately for us he was not that well-backed on the day.

“We have probably seen the greatest horse in Grand National history, and I for one will be backing him next year.”