Colliver readying himself for Sam Spin 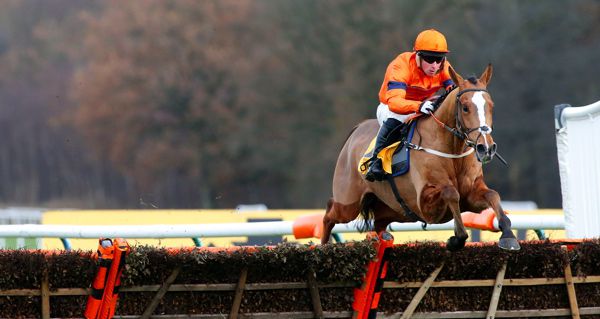 Joe Colliver is confident of being fit to ride Sam Spinner if he runs in Saturday’s Ryanair Stayers Hurdle at Aintree.

Jedd O’Keeffe’s seven-year-old bounced back to his best when beating all bar Paisley Park at the Cheltenham Festival, but the trainer is keeping a close eye on the weather ahead of the weekend.

If he does take his chance though, Colliver expects to be ready for action despite missing his weekend rides after aggravating an old back injury in a fall at Wetherby on Friday.

“I’ll be fit for the weekend,” said Colliver

“I’ve just got to go to Jack Berry House (in Malton) for a bit of physio.

“I don’t imagine there being any problems for Saturday.”