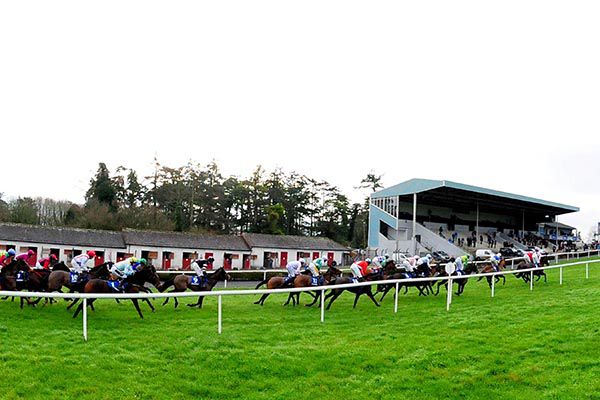 Gordon Elliott may well be all set for another successful day on the undercard at Clonmel this afternoon.

The Cullentra trainer has a host of leading contenders and could be quick out of the blocks in the opener with Edene d'Arc.

She aims to go one better at the Tipperary track, having finished runner-up on her visit last month.

The winner then, French Made, looks a smart recruit for Willie Mullins — and Edene D’arc stuck to her task well to hold the runner-up spot.

With two outings over timber now under her belt, she looks the one to beat in the Surehaul Race Day (Mares) Maiden Hurdle.

Elliott also has a strong hand in the following Derrygrath Maiden Hurdle, with three runners. Rakhine State and Jeremys Dream appear the two main contenders for him, and the former has already been placed at the track.

He was third to the impressive Capuccimix last month before finishing mid-division in a stronger heat at Gowran last time out.

This race, for horses which have not won any race, looks a weaker contest — and a repeat of his previous course form makes him the one to beat.

Stablemate Jeremys Dream was pulled up at Gowran last time but had run well on her two previous runs prior and has to be respected, also dropping in class.

Elliott saddles an interesting contender in the concluding Sporting Press Handicap Chase, in the shape of Smoking Dixie.

The Beneficial gelding was purchased for small money last October and ran a big race first time for his new connections when collared close home in a point-to-point at Tyrella late last month.

There could be races to be won with him off a lowly mark of 87.