Enright shrugs off shoulder injury with a second winner 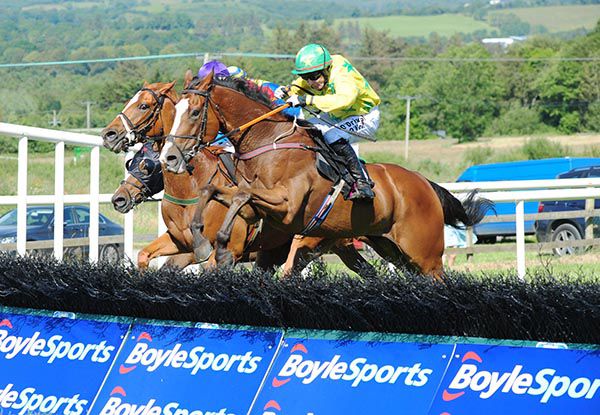 Regarding his injury Enright said “I broke two bones in my shoulder at Fairyhouse in the Irish National and was out for about 13 weeks. It took longer than we thought, and two winners from three rides since I’ve come back is not too bad!”

He added “Brian Cawley’s brother Alain told me to ride him with plenty of confidence and see what happens. He travelled with me everywhere, and with just 9st11lb on his back he was getting plenty of weight but he did it well.”