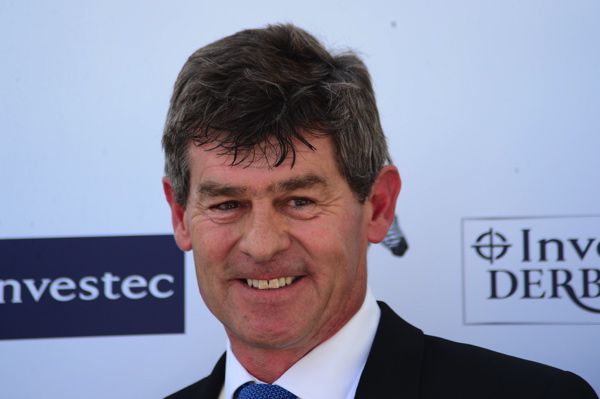 Jash made his eagerly-awaited return a winning one, as he just prevailed in the Betway King Charles II Stakes at Newmarket.

Finding only Ten Sovereigns too good on his final start last season in the Middle Park Stakes, the Sheikh Hamdan-owned son of Kodiac bounced back to form on his first try at seven furlongs.

Taking matters up just inside the final furlong, the Simon Crisford-trained colt was forced to pull out all the stops in the Listed contest to get the better of the rallying Azano by a neck, with Watan a further nose back in third.

Crisford said of the 10/11 winner: "I was very satisfied that he won, I think he will improve a lot.

"He has taken a long time to come to himself this year. We’ve not been in a position to run him before today, so we had to rule out all the Guineas preparations.

"He just hadn’t blossomed, but he has come now. He was having a proper blow afterwards and I’m sure we will see improvement.

"We will discuss future plans later. I want to talk to his owner first and foremost and to see how he comes out of this race, but the timing is good for Ascot.

"We’ve not crossed the bridge trip-wise, whether he wants seven or six, but I’m very satisfied and pleased he has won. One would hope to see a significant upgrade on that performance if he was to go to Ascot."

Jash was cut to 12/1 for the six-furlong Commonwealth Cup by Paddy Power and Betway.

As for the John Gosden-trained runner-up, an outing at the the Royal meeting has not been ruled out.

Thady Gosden, assistant to his father, said: “He ran very well, he was just a little bit disorganised through the dip and he stayed on well up the hill.

“The ground probably didn’t suit him. If it was good, good to soft he would have run better.

“He could be a horse that would suit the stiff seven at Ascot, but at the same time they might want to find somewhere with a bit of juice in the ground, maybe go somewhere in France.”