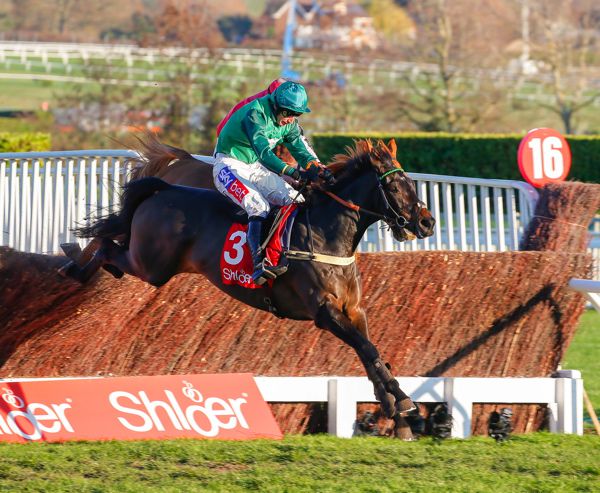 Alan King plans to send Sceau Royal straight to the Betway Queen Mother Champion Chase — but he will run only if his favoured good ground prevails.

The Barbury Castle trainer intends to give the Simon Munir and Isaac Souede-owned seven-year-old a short break before a possible outing in the two-mile championship race at the Cheltenham Festival on March 13.

After making a winning returning to action at Cheltenham in November, the Grade One winner trailed home last behind Altior in the Tingle Creek at Sandown on his most recent start.

King said: “You won’t see Sceau Royal until March when he will go straight to Cheltenham, if the ground is good.

“If not, he will probably go to Aintree and then on to Sandown for the Celebration Chase.

“He will not run on soft ground at the top level like it was in the Tingle Creek, because he is not as competitive on it.”