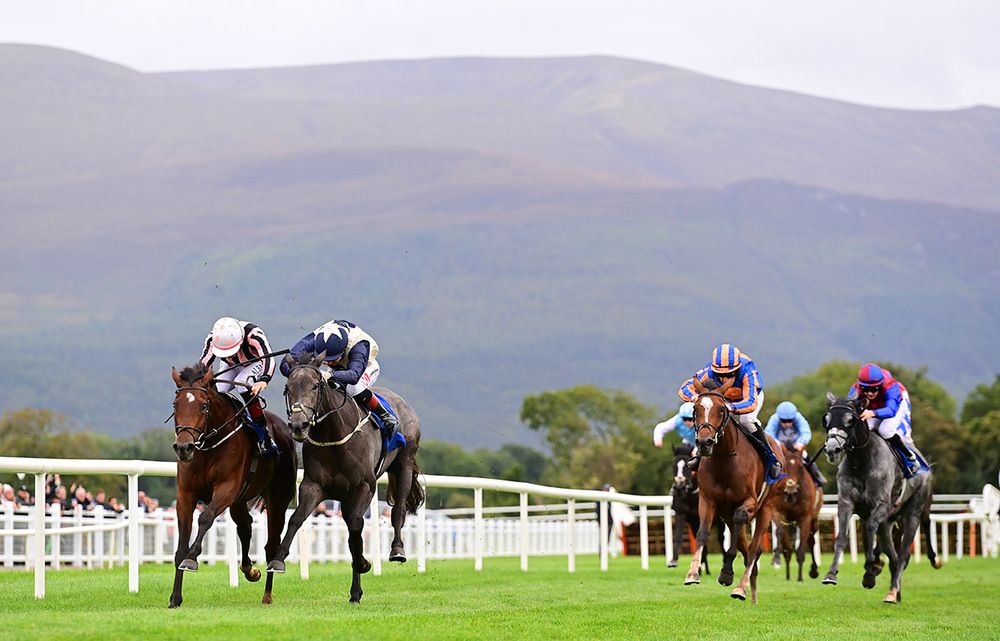 Runner-up at Listed level in May, Hotter Than Hades flopped on her September 6 reappearance but today bounced back with a battling head win over Star Kissed (5/6f).

Winning trainer Jack Davison wasn't present and Whelan, completing a double, said “she is very well bred and obviously we got the black-type (placing) with her already and it was important to get that win.”

The rider, who partners Ado McGuinness' A Case Of You in his Prix de l'Abbaye follow-up bid tomorrow, added “Jack has done a great job, gave her a break to strengthen up as she was weak and she had to be tough today.

“She would have needed the run the last day and she got a little bump but after today it is definitely a race to put a line through. She is getting stronger and is from a family which gets better as they get older. It was an important win.”

Longchamp regular Youmzain finished second in three consecutive renewals of the Prix de l'Arc de Triomphe and chased home Sea The Stars in the final race of the sequence, in 2009.