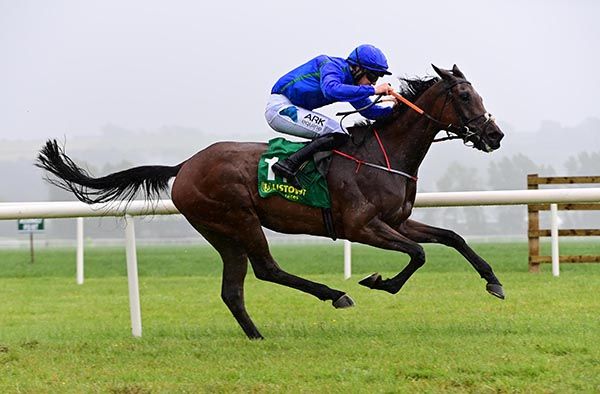 The five-year-old gelding was third in a handicap at Bellewstown on Thursday and has contracted from 20/1 to 6/1.

He drops back in trip for this extended five furlong assignment (3.08pm).

Meanwhile, in Bellewstown Hot As Pepper is popular in the 2m4f maiden hurdle at 6.10pm.

She trades around 6/1 from double those odds.