No problems for Buveur at Sandown 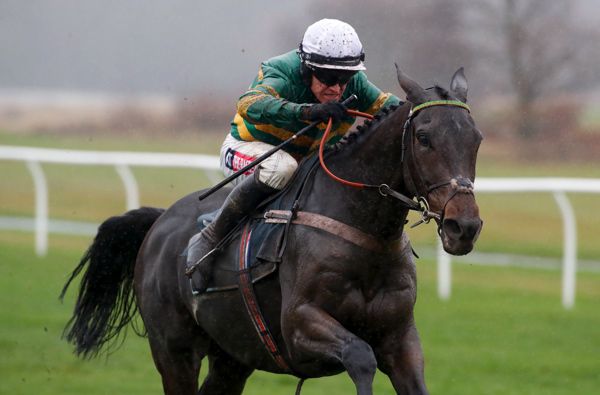 Buveur D’Air took the 888Sport Contenders Hurdle for the third year running with an authoritative display at Sandown.

The dual Champion Hurdle hero, trained by Nicky Henderson, pulled clear from the last under Barry Geraghty to dispose of any potential threat posed by Vision Des Flos.

Rayvin Black made the early running until he put the brakes on as they turned away from the stands and that left Buveur D’Air in front.

Oliver Sherwood’s stalwart consented to go on after the third-last flight, but Buveur D’Air (1-5 favourite) was soon in the lead again without any effort.

Vision Des Flos tried to make a race of it, but he was flattered by the two-length margin of the easy winner.

Buveur D’Air was left unchanged at 13-8 favourite for the Champion Hurdle at Cheltenham.