O'Brien back in business at Dundalk 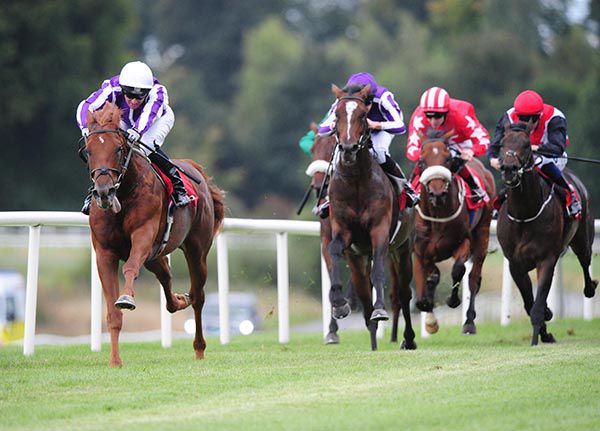 Champion Trainer Aidan O'Brien will have his first runners in Ireland for over three months when he saddles five horses at Dundalk tomorrow evening.

O'Brien's son Joseph has been farming the All Weather venue over the winter months but that looks set to change tomorrow as the Ballydoyle behemoth is cranking up for the new Flat season.

O'Brien snr runs three in the featured Listed contest for three-year-olds, The Betvictor Patton Stakes, over one mile.

Ryan Moore will partner the 110 rated Western Australia in the €75,000 event while Donnacha O'Brien rides the penalised Van Beethoven and Seamus Heffernan is on Albuquerque.

There are eight runners in total for this Listed race including a pair for Joseph O'Brien and one from England as Lambourn trainer Archie Watson sends over the 100 rated Barys.

Action at Dundalk gets underway at 5.15pm.