O'Brien hopeful Le Richebourg can bounce back next term 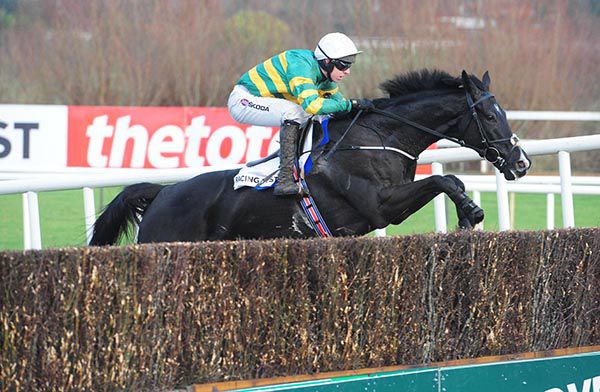 Joseph O’Brien is hoping Le Richebourg will return to action next season as good as ever.

The JP McManus-owned six-year-old had been a short-priced ante-post favourite for the Arkle Trophy at the Cheltenham Festival last month, only to be ruled out by injury in late February.

Le Richebourg won four of his five outings over fences, including two at the highest level.

“Hopefully we will have him for next year,” said O’Brien.

“He is in Martinstown (McManus’ stud farm) and he won’t want to leave there as they get looked after so well!

“It was a sickener, but these things happen.

“It would be hard to believe before Cheltenham that we’d have two winners (Band Of Outlaws and Early Doors) and neither would be Le Richebourg or Sir Erec.”