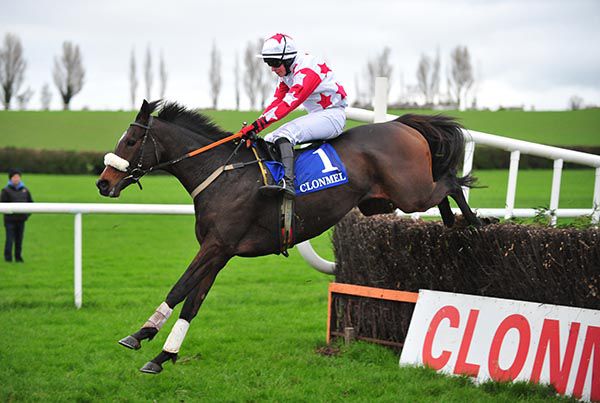 Goulane Chosen finished second to Ex Patriot in a Grade B chase at Gowran just nine days ago, while Westerner Point won at the same level at Limerick when last seen on December 27.

Of the two, dual course winner Westerner Point may be the pick. Vent De La Cote represents JP McManus and Wednesday’s Cheltenham Festival-winning trainer Martin Brassil — and should not be discounted despite returning from a 185-day absence.

The nine-year-old won twice at Fairyhouse in January — and while he has yet to win at this venue, he has finished second and third on his two previous outings here.

Gordon Elliott’s Viscount Wilson may be able to win the Neville Hotels Novice Handicap Hurdle, having shown improved form to finish second in a similar handicap at Naas last month.