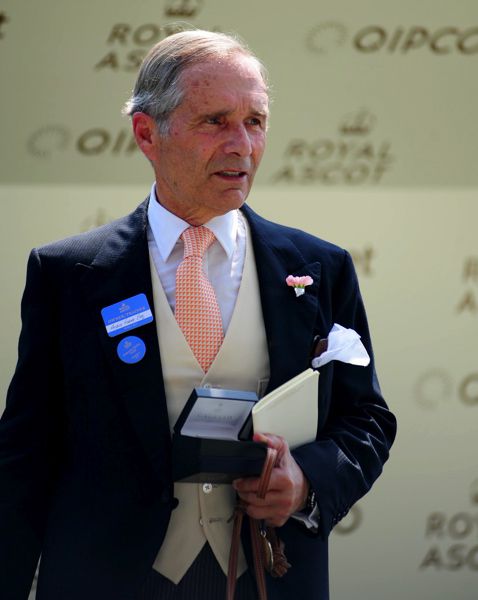 The Kingman colt was sent off a short-priced favourite and gave his supporters barely an anxious moment as he stamped his authority over the opposition.

William Haggas’ British raider Senza Limiti set a solid gallop from the outset, with the Paul Cole-trained Duke Of Hazzard and Shaman also close up.

Pierre-Charles Boudot had Persian King (2-5 favourite) well placed towards the far rail and timed his run to perfection in the straight.

The market leader quickened stylishly to pull clear of his rivals and have enough in hand to hold Shaman’s late challenge and give Fabre a seventh victory in the Poulains.

San Donato, trained in Newmarket by Roger Varian, was a creditable third.

Persian King was trimmed to 6-4 from 9-4 for the Prix du Jockey Club with Betfair.