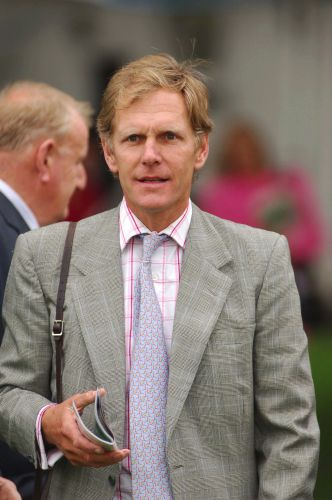 Pretty Pollyanna will bypass her intended seasonal bow in Tuesday’s Lanwades Stud Nell Gwyn Stakes as connections consider whether to take the Classic route or follow a sprinting path.

Michael Bell’s charge was partnered by Frankie Dettori in a six-and-a-half-furlong gallop at Newmarket on Wednesday morning, with the trainer initially indicating last year’s Prix Morny winner would reappear at Headquarters next week.

However, following discussions with owners Bill and Tim Gredley, Bell has confirmed Pretty Pollyanna will now sidestep that seven-furlong event — with a crack at the Qipco 1000 Guineas on May 5 also far from certain at this stage.

Bell said: “There has been a change of plan. We are not going to run in the Nell Gwyn and we are just going to give her a bit more time and just reflect on a few things.

“We will either aim her at the Commonwealth Cup (over six furlongs at Royal Ascot) or we might just go straight to the Guineas.

“I will talk to the Gredleys, and we will decide whether we run in the Guineas or focus on a sprinting campaign, but we are yet to have that discussion.

“We have not ruled anything out or in. Hopefully the filly can have a really good season, like last season.”

In Pretty Pollyanna’s absence, a total of 16 fillies have been entered for the Nell Gwyn.

The standard is set by Mark Johnston’s Main Edition — winner of the Albany Stakes at Royal Ascot and the Sweet Solera at Newmarket last season.

Mot Juste is an obvious contender for Roger Varian, having rounded off her juvenile campaign with victory in the Group Three Oh So Sharp Stakes over this course and distance.

The runner-up in the Oh So Sharp — John Gosden’s Angel’s Hideaway — could renew rivalry next week.