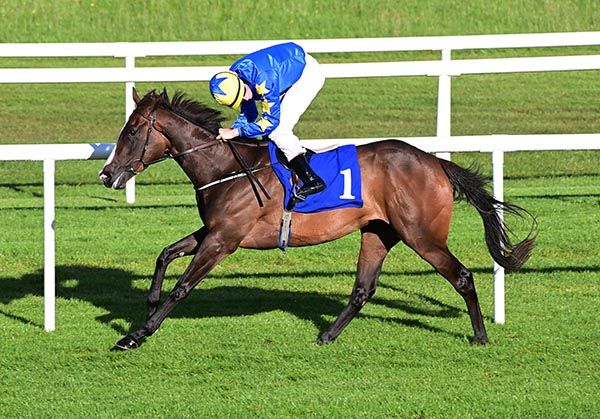 The Jack Davison-trained filly had opened her account at Sligo six days ago and followed up with a cosy success in the 47-75 event over just shy of a mile-and-a-half.

Donagh O'Connor was soon in front on the Zoffany filly and asked her for an effort early in the straight.

Davison said:- “She’s improving out of the way. She’s responded well to those tactics, plenty of daylight out in front and she was in her comfort zone practically the whole way.

“We’ll look for a more valuable fillies handicap and you never know where she will end up.”