Tennessee ruled out for remainder of the season 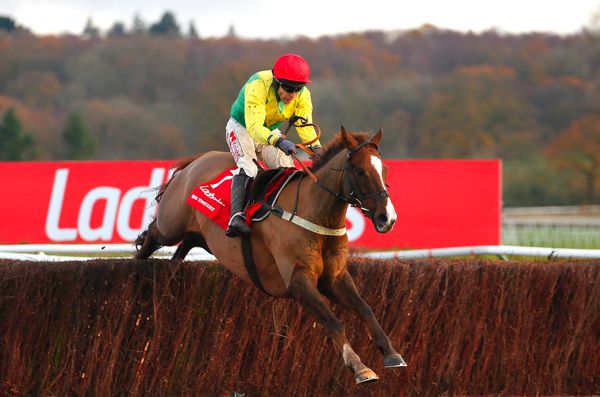 Colin Tizzard has revealed his Ladbrokes Trophy hero Sizing Tennessee will miss the rest of the season due to injury.

Sizing Tennessee was in the mix for the Welsh National himself and a tilt at the Cheltenham Gold Cup was even mooted, but the veteran will now be sidelined until the autumn at the earliest.

Tizzard said: “He is sore and he won’t run again this year. It happened almost straight away after Newbury.

“We gave him a few easy weeks, but it is still there and you can’t ignore it

“He got jarred up a little bit after Ayr last season, but he recovered quickly and was fine. He’s had two races and is sore again.

“It is a shame, but he has done his job this season. When he came to us he had already had leg trouble, but that is what you have got to deal with.”