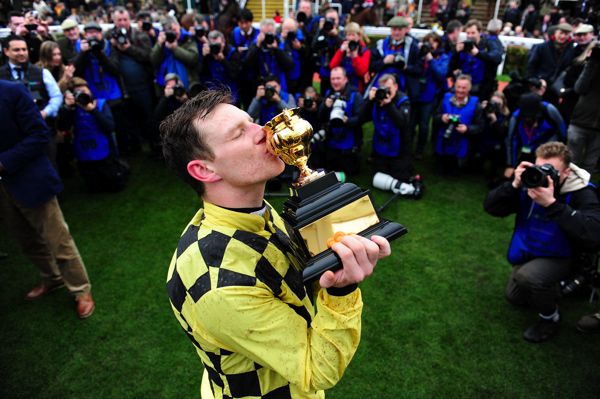 Paul Townend is thrilled to have registered more than 100 winners during the course of winning another champion jockeys’ title this season.

The accolade tops off a truly memorable year for Townend, who lifted his first Cheltenham Gold Cup when Al Boum Photo roared home at the Festival last month.

Townend previously claimed the crown in the 2010/11 campaign, but having also topped a century of victories this time around, he feels he has a better appreciation of the achievement.

He said: "It's rare to do it, I suppose, in Ireland. I've been riding a long time now and I got nowhere near it.

"It's a nice milestone to have achieved and I suppose I've been trying so long that I realise how hard it is to get so I can appreciate it a bit more.

"I probably didn't appreciate the championship the first time around. I thought this game was very simple and that I had it mastered. There was plenty of time between drinks.

"We're enjoying it and I'm just very fortunate with the opportunity that Willie (Mullins) and Ruby (Walsh) gave me throughout the year to ride a lot of the novices and the maidens.

"I had a very good summer and Ruby was absent for a lot of it. I was lucky then that Willie and him agreed that I could ride a lot of the younger horses, in the maidens and beginners, and he would step in for the big days.

"He's first jockey and I’m very happy. There are a lot of people in the weigh-room that would like to be in my position."