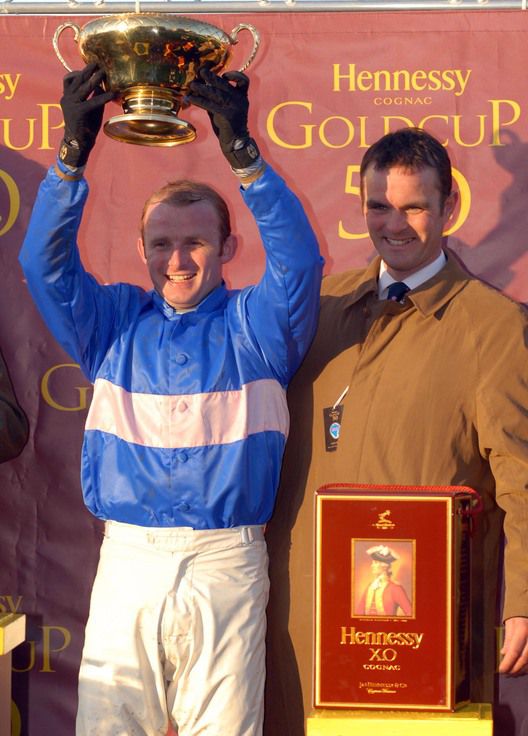 Evan Williams is looking forward to stepping Silver Streak up to two and a half miles in the Betway Aintree Hurdle, after the grey was the first British-trained runner past the post in the Champion Hurdle.

Silver Streak gave a career-best to belie his odds of 80-1 to finish third behind the Irish-trained pair of Espoir D’Allen and Melon — just five months after starting the winter campaign with a handicap success that was Welsh Champion Hurdle.

The six-year-old is now set to head to Merseyside on April 4 for a second crack at a Grade One.

“It was a very good run. It was an outstanding run, really. The winner was impressive, but we held our own quite beautifully,” said Williams.

“Every time we step him up in class, he never lets us down. He’s just going the right way. He’s a tough and genuine horse.”

He added: “He’s grand, he’s very good and we are thinking of Aintree.

“He could appreciate a step up in trip and the most logical place to try that is at Aintree. I would say, as things are, that’s where we will be keeping an eye on.”