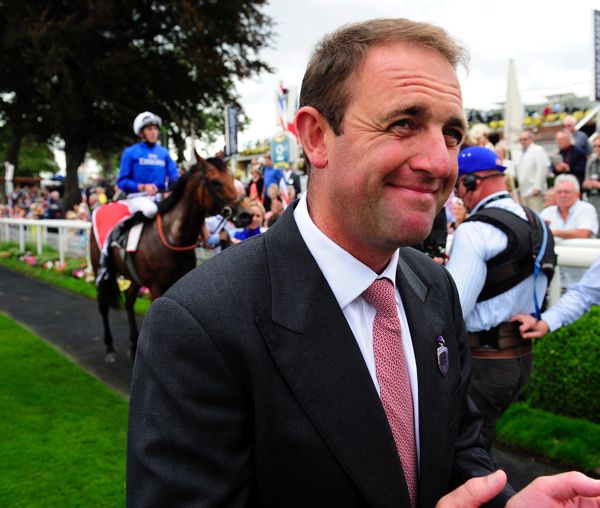 Zakouski will face nine rivals when he bids to provide Charlie Appleby with a second successive victory in the bet365 Craven Stakes at Newmarket.

The Newmarket handler saddled Masar to win the recognised trial for the Qipco 2000 Guineas last season. The New Approach colt went on to finish third in the Rowley Mile Classic before claiming Investec Derby glory at Epsom.

Zakouski created a big impression when making a successful racecourse debut at Kempton in November — and while he faces a big step up in class on his first start on turf, he is set to go off favourite for Wednesday’s one-mile Group Three.

The standard is set by another Godolphin runner in Saeed bin Suroor’s Royal Marine. The son of Raven’s Pass rounded off his juvenile campaign with a Group One success at ParisLongchamp, but does need to bounce back from a disappointing first run of 2019 on the dirt at Meydan.