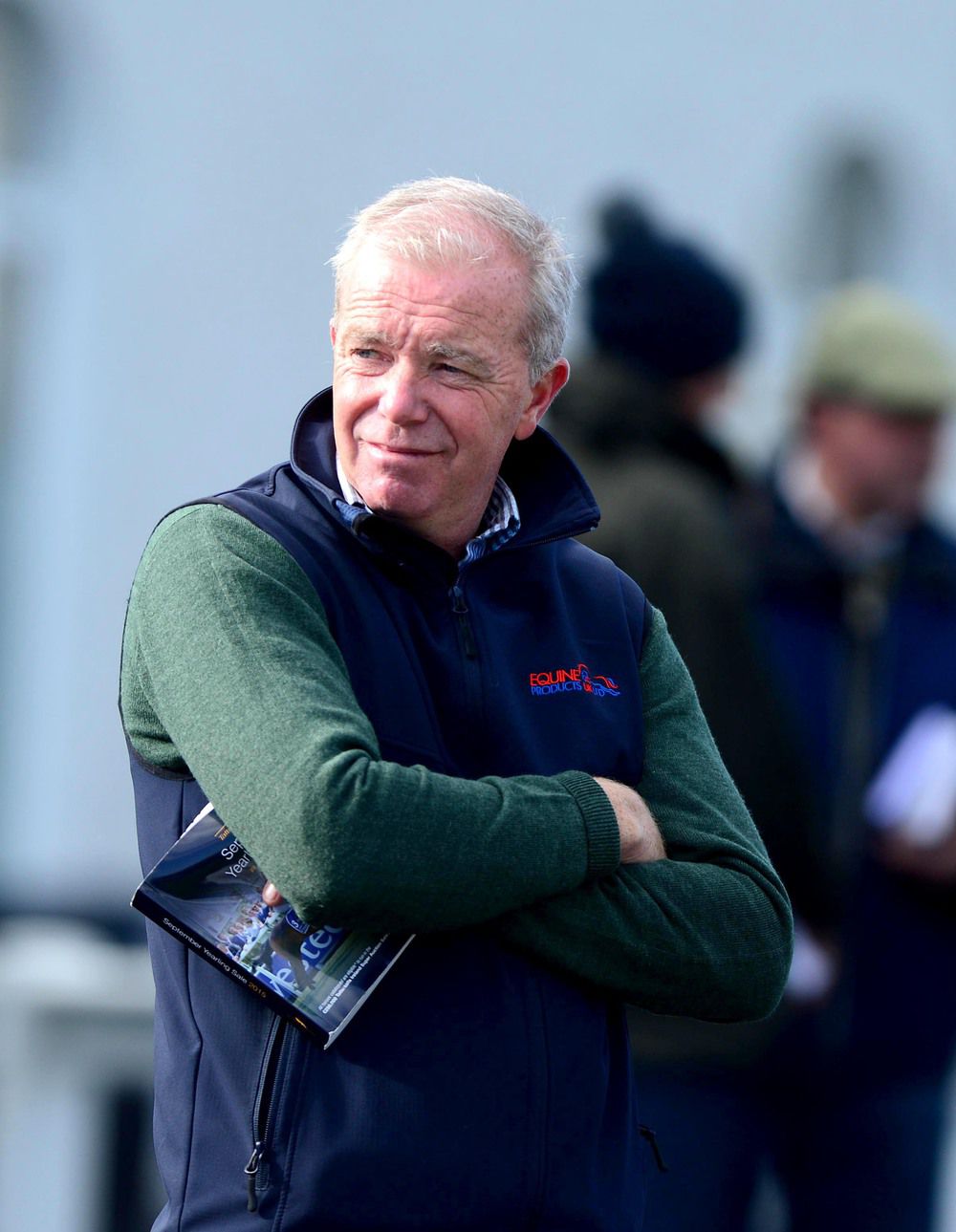 Owner-breeder Nick Bradley is hoping Sophie’s Star can enhance her potential value as a broodmare with a prominent showing in the Listed Arqana Irish EBF Marwell Stakes at Naas.

Trained in North Yorkshire by Karl Burke, the Cotai Glory filly crosses the Irish Sea with a consistent profile, having finished out of the first two just once in six starts.

The Thirsk and Beverley winner was last seen filling the runner-up spot on her return to the Westwood just last week, but hopes are high she can pick make her presence felt in the Nick Bradley Racing colours on Wednesday.

Bradley said: “She’s a home-bred filly, so the breeder would be delighted if we could get some black type!

“It’s a six-runner race and it looks like she has a chance. Joseph O’Brien’s filly (Pennine Hills) made all over six furlongs last time and looks useful, but we think we’re pretty good as well.

“She’s very tough, this filly. I’ve run her every week, and she hasn’t been out of the first two since debut.

“I’d expect her to be there or thereabouts.”

Pennine Hills impressed on her racecourse debut at Fairyhouse, while Jessica Harrington’s Impeachd Alexander and the Johnny Murtagh-trained Ladies Church also line up off the back of victories.

Kimbah (Nigel Slevin) and Orinoco River (Donnacha O’Brien) are the other hopefuls.

A much bigger field of 14 runners is set to go to post for the other Listed race on the card — the Yeomanstown Stud Irish EBF Stakes.

On ratings the standard is set by Harrington’s Dickiedooda, with Ken Condon’s Teresa Mendoza and Back To Brussels from Fozzy Stack’s yard also in contention.