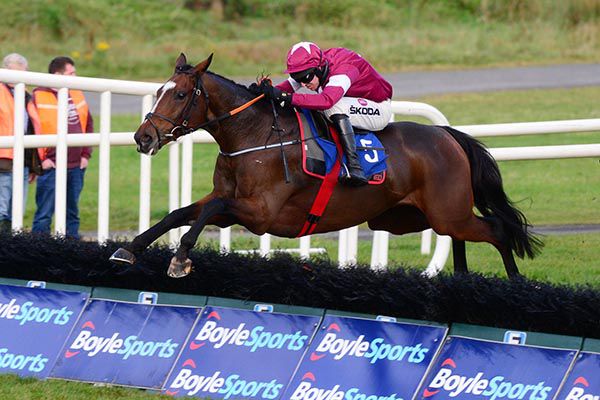 Placed a couple of times over shorter trips last season, the French-bred 7-year-old led two out and stayed on well to beat One For Joe (10/3) by a length and three quarters.

Noel Meade’s pair Captain Mac (9/4) and Face The Odds (2/1 fav) had to settle for third and fourth places respectively.

“We didn’t go much of a gallop,” said Walsh.

“It’s his first time running on that nicer ground, which was a big help to him.

“Going to the second last I just sent him on and he winged it, winged the last as well and he did it well in the end.”