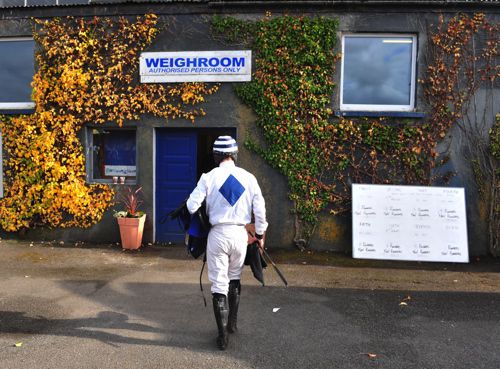 The six-race card has attracted runners from most of the top yards in the country, with Aidan O’Brien sending out five two-year-olds and two three-year-olds to contest the opening three maiden races.

Racing begins with the Thurles Fillies Maiden, in which Ballydoyle is represented by exposed 67-rated filly Mona Lisa’s Smile and the one-raced and unplaced The Tooth Fairy.

However, the champion trainer’s son Joseph O’Brien may provide the answer to the race with Syrena, a filly who has been placed on six of her seven starts to date. She has the widest draw in stall 13, but does possess good recent form and acts well on fast ground.

Aidan O’Brien run three colts, two by Galileo and another by Australia, in the Horse & Jockey (C & G) Maiden and the Galileo-sired Constantinople might be able to make it third time lucky.

The brother to smart stayer Bondi Beach has shown a smart level of ability thus far and this race represents a drop in class from last month’s third placed finish in a Newmarket maiden.

Course Flat form is obviously non-existent, but four horses on the card, Fast On, Acclamatio, Hey Little Boy and Los Alamos, have at least contested hurdle races at the County Tipperary venue in the past.

The Tony Martin trained-Acclamatio contested a maiden hurdle at the venue last October and while he has to concede weight all round in the Littleton Handicap, he has claims on his best Flat form and steps down in grade from a Leopardstown handicap.

The JP McManus-owned Los Alamos also contested a maiden hurdle at the track last February and he is an attractively handicapped horse in the www.thurlesraces.ie Handicap, where he faces the Willie Mullins-trained Hey Little Boy, a faller at Thurles last February but who also holds claims on his own recent Flat form.

The ground Thurles today is good to firm, firm in places. It's a generally dry forecast today.