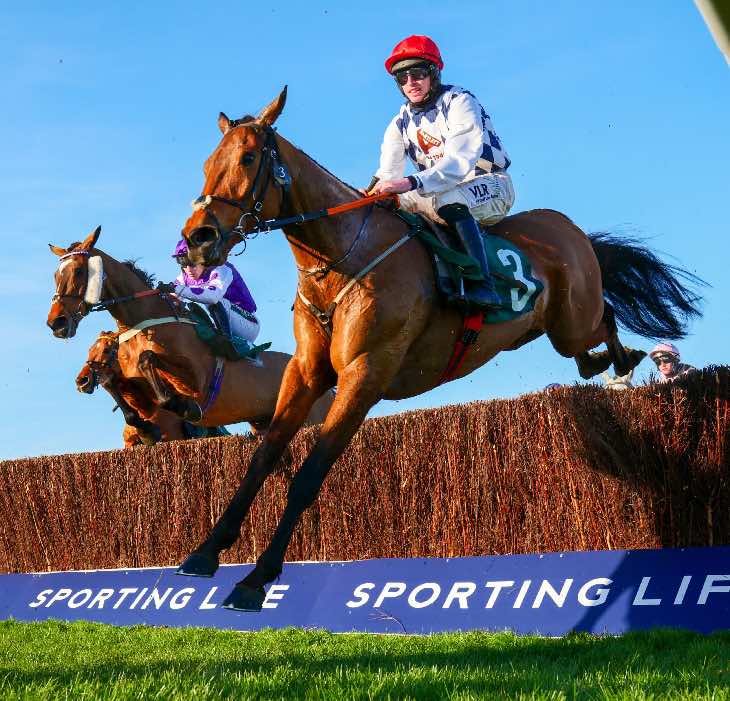 It is a decade since Elliott first landed the Grade Three prize with the admirable Roi Du Mee, who successfully defended his crown 12 months later.

Cheltenham Gold Cup winner Don Cossack also landed back-to-back renewals for the Elliott team in 2014 and 2015, with Toner D’Oudairies (2013) and The Storyteller (2020) others on the roll of honour.

Galvin will line up bidding for a sixth successive victory, his most recent coming in the National Hunt Chase at Prestbury Park in March.

The seven-year-old was trained by Ian Ferguson to win at the Festival due to Elliott’s well-publicised suspension, but has returned to Cullentra House ahead of his seasonal reappearance on Wednesday.

“He’s taking on a few race-fit rivals as well, but we have to start somewhere.”

Galvin must concede 8lb to each of his four opponents in the hands of Davy Russell.

Willie Mullins saddles the Rich and Susannah Ricci-owned pair of Brahma Bull and Annamix, who were last seen finishing second and third respectively in last month’s Kerry National at Listowel.

Impulsar makes it two on the night for O'Brien

Impulsar (5/2) won well off the front in the concluding extended 10 furlong maiden in Dundalk.