Micro Manage a tenth winner of the festival for Mullins 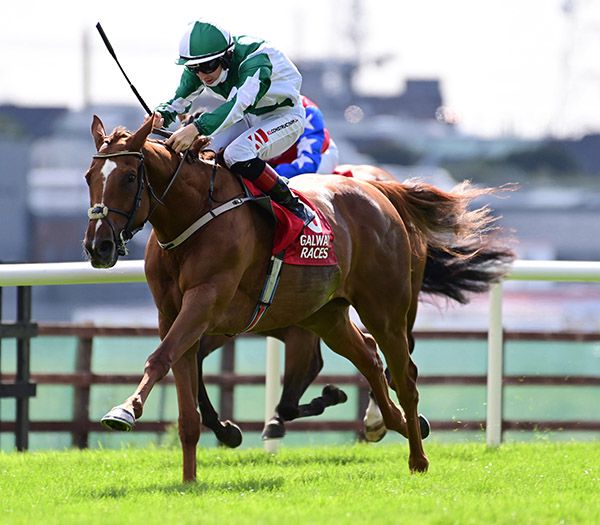 The 8/11 favourite Micro Manage landed the JPK Fencing Systems Race to give Colin Keane a double on the day.

The Rip Van Winkle gelding was patiently handled by the champion jockey as the well-supported Monas Melody (10/3) set out to make all.

The market leader made headway approaching the straight before collaring the leader a furlong out, and he soon asserted to beat that rival by three and a quarter lengths.

It was a third win on the Flat for the successful 5-year-old who was giving Willie Mullins his tenth winner of the festival.

Keane, who had won the second race on Malayan, said: “He did it well. He's a horse with a good bit of form to his name to be fair to him.

“He's a horse that they obviously thought highly of and they ran him in the Irish Leger last year. He just probably wasn't right on the day and disappointed.

“He's a fine big strong horse and talking to Willie beforehand he thought he'd improve from the run so to go and do it like that, you'd be very happy with him.

“I'd say he's a horse that would get a little bit further. He's in the right hands and they'll know where to place him anyway.”