Burrows Saint & Shady Operator all the rage for Grand National 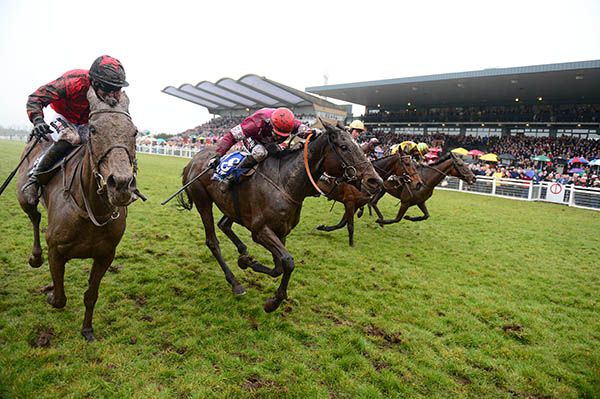 The Willie Mullins trained six-year-old has been backed this morning from 10/1 to clear 6/1 favourite to give the Champion Trainer a first victory in the race.

Ruby Walsh has won the race twice before on Commanche Court for his father Ted in 2000 and aboard the Martin Brassil trained Numbersixvalverde in 2005.

The Joseph O'Brien trained Shady Operator has also come in for strong support this morning having been backed from 16/1 to 10/1 to give jockey JJ Slevin back-to-back wins in the race.

The going for today's race is Good to Yielding and temperatures are set to be a sunny 20 degrees.

The big race is due to begin at 5pm.