Faugheen all set for chase debut 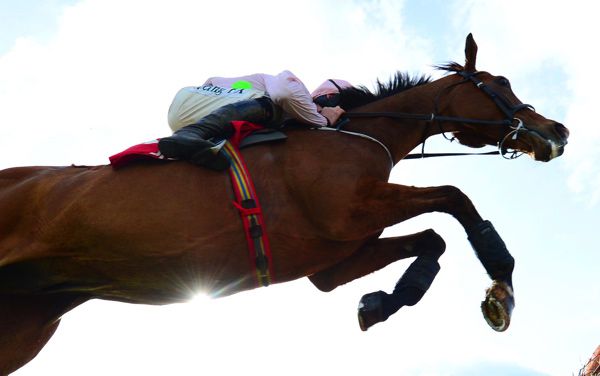 The 11-year-old counts the 2015 Champion Hurdle among his nine Grade One wins to date, with a ligament injury ruling him out of a title defence the following year and eventually keeping him on the sidelines for 665 days.

Third in the Stayers’ Hurdle at Cheltenham in March, he was last seen being pulled up in the Aintree Hurdle in April.

Willie Mullins now switches his attention to fences, and Faugheen, who was a point-to-point winner in his younger days, has reportedly been pleasing at home.

The Closutton trainer said: “I’ve been happy with his schooling, he’s always jumped well and we’re happy with him. Two and a half to three miles is fine.

Faugheen is one of 17 runners in the two-mile-three-furlong event, with Antey also representing Mullins and owner Rich Ricci.

The JP McManus-owned Blue Sari is another high-profile runner for Mullins as he contests the Kildare Now Maiden Hurdle.

Blue Sari was a bumper winner at Gowran on his debut last February and went on to be beaten just three-quarters of a length by Envoi Allen in the Champion Bumper at Cheltenham.

Mullins said: “I wanted to run him last weekend, but a complication arose and I couldn’t run him, which was disappointing.

“He’s ready for action and two and a half miles should be OK. He jumps well, so we’re very happy.”