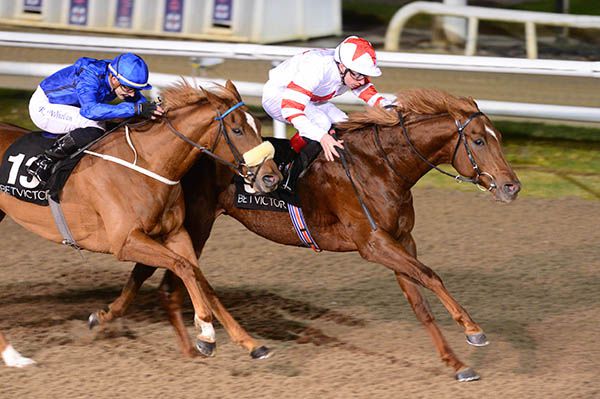 The son of Australia had finished second on five of his eight previous starts but today benefitted from a well-judged ride from jockey Declan McDonogh as the pair scored a half length win over Elizabeth Way in the process denying trainer Michael Halford and jockey Ronan Whelan an opening races treble.

“He'll probably end up staying two miles, he said. He said he was niggling away down the back and all he seems to do is stay.”

When asked if he could go hurdling he added “ I don't think those owners are into jumping.

“He's been in all season so we'll see what Joseph does with him now.”