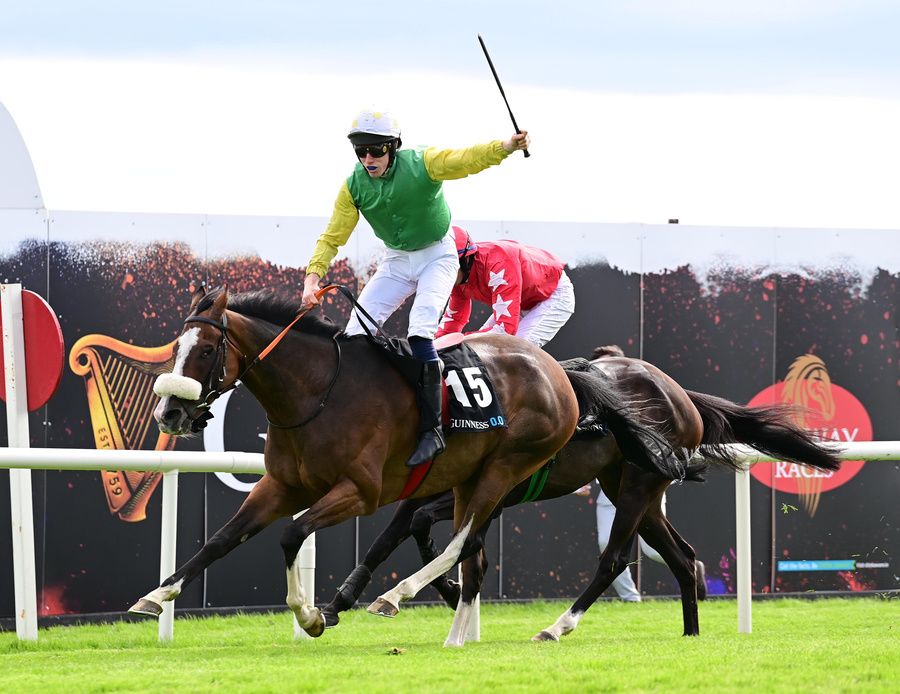 The €100,000 Ladbrokes Handicap Hurdle is the feature on the penultimate session of the seven-day Listowel Harvest Festival this afternoon, while there is also classy Flat action at Dundalk this evening with the Listed Al Basti Equiworld, Dubai Diamond Stakes the highlight.

Mullins has already sent out eight winners at the County Kerry track this week and Dads Lad is a leading fancy reverting back from fences in a bid for a four-timer.

Elliott’s quartet of runners includes Glan and Fils D’oudairies, while the Paddy Downey-trained Little Big Rocky could provide a fairytale victory for his Slane trainer although a 28lb hike for easy wins at Killarney and Cork makes life a lot more difficult.

The action gets underway in Listowel at 1.40 with the feature on an eight-race National Hunt card going to post at 2.15.

Following a dry day yesterday and no overnight rain the going is now good, good to yielding in places. Selective watering will take place this morning, while the forecast is mainly dry with the risk of scattered showers.

Joseph O’Brien has won the feature race at Listowel for the past four days and while the Carriganog trainer is not represented in the Ladbrokes Handicap Hurdle, he could enjoy further big race success with Hannibal Barca in the Al Basti Equiworld, Dubai Diamond Stakes at Dundalk.

The extended ten-furlong race has attracted a highly competitive field of ten runners and the Zoffany colt has won two of his five starts including the Group 3 Gallinule Stakes.

He now reappears after a three-month break, while dangers abound with the likes of Aikhal Bear Story Cairde Go Deo and English raider State Occasion also in the line-up.

The first on an eight-race card at Dundalk commences at 5pm with the Listed race feature at 7pm.