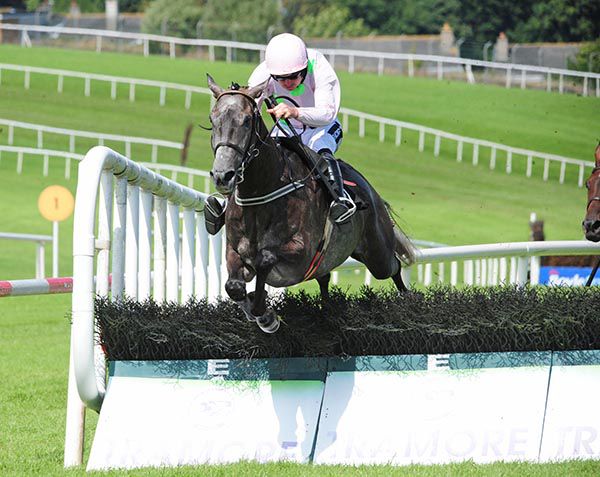 Willie Mullins again looks the trainer to follow at Thurles on Thursday when he saddles Karl Der Grosse in the featured Horse & Jockey Rated Novice Hurdle.

The French import scored in good style on her first outing for current connections in a Tramore maiden last summer, and only weakened in the closing stages when stepped up to this 2m4f trip at Galway in October.

Paul Townend’s mount is closely matched with Petit Tartare on that run but this track may play more to his strengths.

The Townend/Mullins combination may enjoy success elsewhere on this seven-race card with Great White Shark in the thurles.ie Maiden Hurdle.

The Le Harve mare won twice on the Flat for James Fanshawe, and spoiled her chance by racing too keenly and pecking badly at the penultimate flight when switched to hurdles at Fairyhouse last month.

Amen Korner, a full brother to Augusta Kate and sporting the same green and white colours of The Masters Syndicate, is an interesting newcomer for Mullins in the bumper.

Ex Patriot was a useful sort over hurdles winning twice and Grade 2 placed, and the Ellmarie Holden-trained gelding looks the answer to the opening Templemore Beginners Chase.

The six-year-old gelding has shown promise on both chase starts this season including behind Cilaos Emery on the Thyestes Chase card at Gowran Park, and top amateur Derek O’Connor is again on board.

Local trainer Tim Doyle has his mixed team in good form at present, and Cher Why Not may gain a deserved win in the Killinan Handicap Hurdle.