Mullins has four in Solerina Hurdle 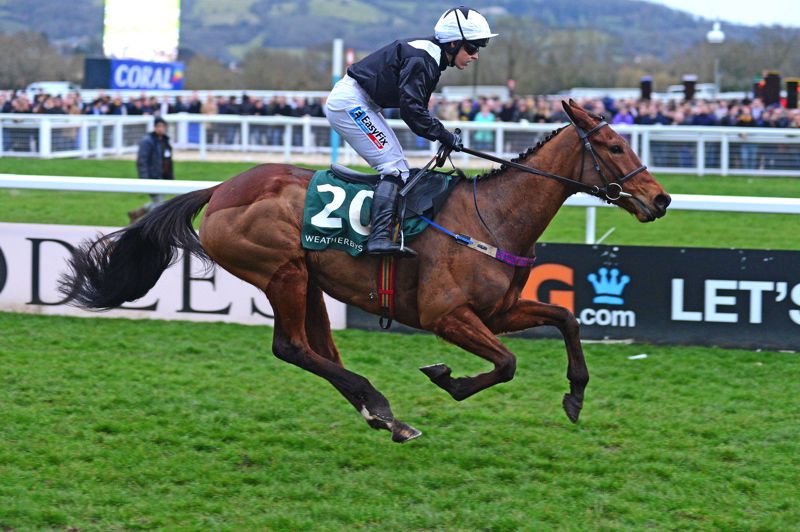 Willie Mullins can call on four possible runners as he bids to continue his recent domination of the BetVictor Solerina Mares Novice Hurdle at Fairyhouse on Saturday.

The champion trainer has saddled seven of the last eight winners of the Grade Three contest, with both Limini in 2016 and Laurina last season using this race as a stepping-stone to claiming Cheltenham Festival glory on their very next start.

Mullins looks to have strong claims of adding to his tally, with last season’s Champion Bumper heroine Relegate joined by three stablemates.

The latter won successive Listed prizes at Limerick and Cork in the autumn, but disappointed in a Cork Grade Three on her latest outing.

Steve Massey, racing manager for the owners, said: “She is a lovely mare and was progressing really well until she disappointed last time at Cork.

“She just didn’t handle the heavy ground that day, so unlike most people, we don’t want any rain.

“As always we will leave it to Willie to decide whether she runs this weekend or waits for the Dublin Racing Festival at Leopardstown.”

The Mullins quartet feature among 14 entries in total.