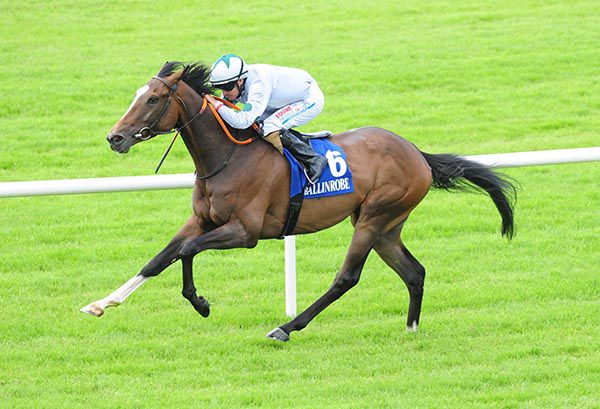 Another ex-Patrick Prendergast horse to go in for the John Oxx-yard, following on from Dromana at Limerick on Friday, this fellow made all under Niall McCullagh.

The trio were eight lengths clear of the fourth home, well-backed favourite Cliara (11/4 into 2/1).

Now in his role as assistant trainer at Currabeg Prendergast said: "This fellow has always worked a little bit better than his runs, so he has been a little bit disappointing.

"We took the headgear off and it was a big drop in class today. I think the second is rated 50 and he was giving us weight.

"I was glad to see the bit of rain and it was nice that he got to make all.

"Everything kinda just fell into place. He is going to be claimed, there is plenty of interest in him.

"He is a nice tall horse, he is gelded and that so he will probably end up going jumping. He should do a job for someone and best of luck to them."

Scotts Honor (5K) was claimed by John Keogh to be trained by Shane Duffy.